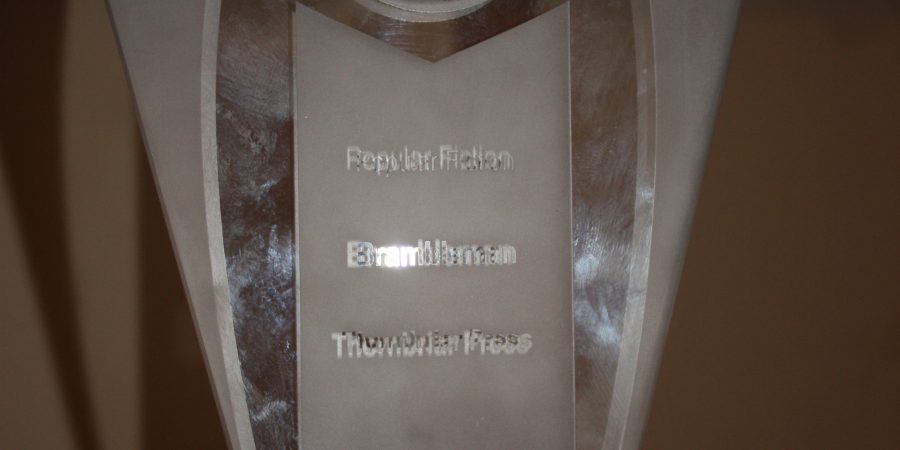 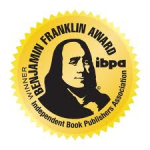 Brambleman, Jonathan Grant’s gritty, supernaturally-tinged tale of racism, redemption, and revenge in Forsyth County, Georgia, has won the Independent Book Publishers Association’s 2013 Gold Benjamin Franklin Award for popular fiction. Franklins, which honor excellence in  editorial and design, are considered among the highest national honors for small presses and independent publishers. This year’s awards were presented at the IBPA’s annual meeting in New York City on May 29 in a prelude to Book Expo America. 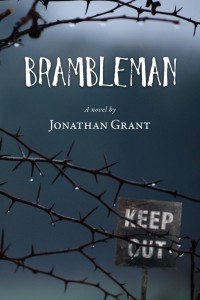 Brambleman (Thornbriar Press, $18.95, ISBN 978-0-9834921-2-2) tells the story of homeless Atlanta writer Charlie Sherman, who is tricked by a stranger to finish a dead history professor’s book about one of the most terrible acts of racism in America—the mob-driven expulsion of 1,000 African Americans from Forsyth County, Georgia in 1912. During the course of his work, Charlie uncovers a more recent crime that has enriched a Forsyth County family. When the writer becomes convinced he’s been chosen by a Higher Power to wreak justice and vengeance upon those who profit from evil, things get really weird.

“This is not a dry, historical treatise,” Grant says. “It’s often wildly funny, with an otherworldly twist and a protagonist who resorts to very non-heroic tactics. Along the way, he doubts his sanity and motives, as well as the true identity of who—or what—he’s working for.”

The novel is an outgrowth of the author’s work on his late father Donald L. Grant’s magnum opus, The Way It Was in the South: The Black Experience in Georgia (UGA Press), a Georgia “Book of the Year” and Editor’s Choice of American Heritage magazine. Grant has published a previous novel, Chain Gang Elementary.

Author Bio: Jonathan Grant, formerly of Peach County, graduated from the University of Georgia. The former journalist and Georgia Public Service Commission spokesman lives in Atlanta with his wife and two children.