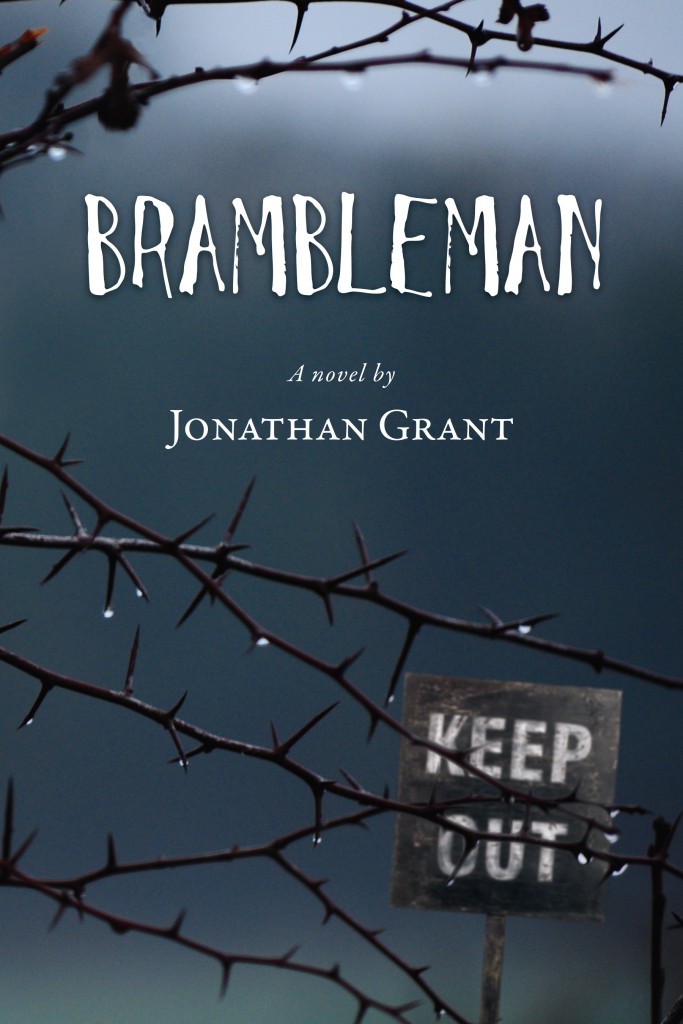 A Novel by Jonathan Grant

Down-and-out Atlanta writer Charlie Sherman has no idea what madness awaits him when a mysterious stranger convinces him to finish a dead man’s book about a horrific crime that’s gone unpunished for decades.

What Charlie inherits is an unwieldy manuscript about the mob-driven expulsion of more than 1,000 blacks from Forsyth County, Georgia in 1912. During the course of his work, Charlie uncovers a terrible secret involving a Forsyth County land grab. Due to its proximity to Atlanta, the stolen farm is now worth $20 million—and a sale is pending.

When he finds the land’s rightful owner, Charlie becomes convinced he’s been chosen by a Higher Power to wreak justice and vengeance on those who profit from evil.

And then things go horribly wrong.